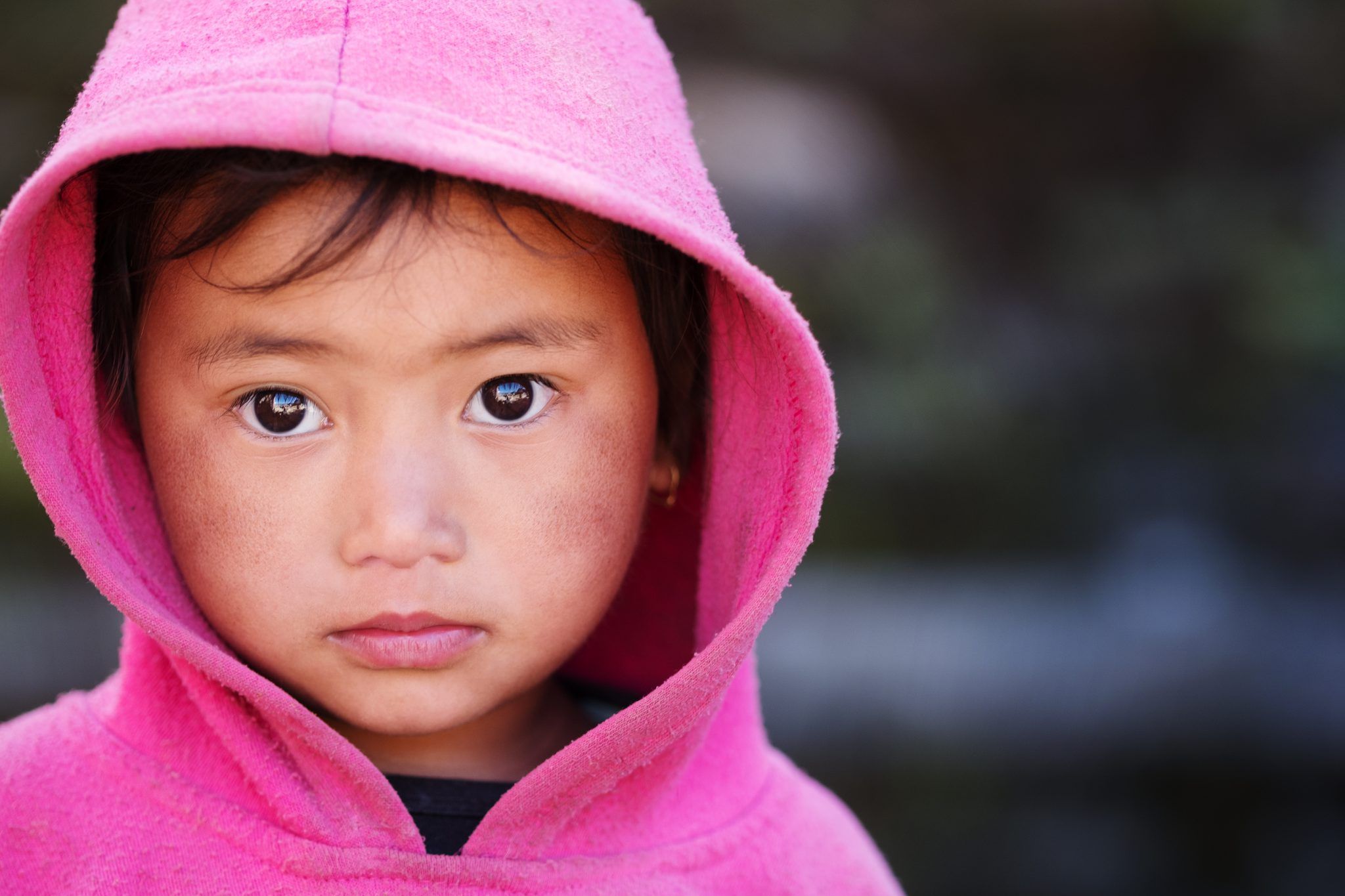 Nepal, a story of positivity, and growth against all the odds!

April the 25th 2016, was a destructive day in the history of Nepal, the beautiful country nestled between India and China.

At nearly mid day on a Saturday morning a devastating earthquake of 7.8 magnitude literally shook the beautiful country to the core for a shuddering 50 seconds.

With a death toll of nearly 9,000 and 24,000 injured, millions displaced, it is one of the biggest natural disasters to hit the country in 90 years.

Witnesses recall the day, with amazing clarity, with vivid recounts of the noise, chaos, smells, the sights and the terror that still haunts them a year on. Speaking to all survivors it is clear that they are deeply affected by the surreal events of that day and the following weeks. 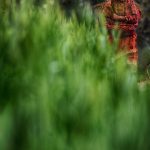 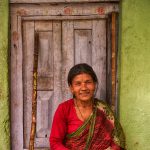 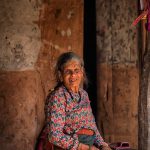 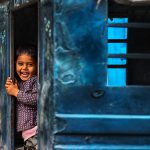 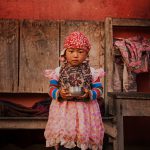 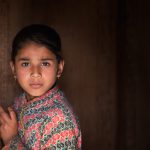 Primal instincts kicked in and self preservation seems to have been the priority, most fled to a safe place away from buildings, and checked that their immediate family were safe, and out of danger.

Mobile phone networks were down, but people were managing to text each other to confirm loved ones were ok.

With aftershocks coming thick and fast, (there were 43 recorded aftershocks in the 24 hours after the initial Earthquake), most were too terrified to return inside for at least a couple of weeks. Many rural Nepali’s lived out in the fields in fear of their houses collapsing.

Another major aftershock occurred on the 12th of May, that just added to the fear.

Here is where my story begins….

At the time I was living it up in Dubai, after a four month expedition in Tanzania. I was reveling in hot showers and good food that I yearned for months! I had a great adventure and was pleased to see my loved ones and especially my daughter, and wasn’t expecting to go out again so soon! x

When I was asked to be a photographer for raleigh Nepal, I was so thrilled I think I bullied my boyfriend with enthusiasm to let me go! I was just so in need to go!

So my story begins…

Nepal is a country well known for its people, images of Nepali’s are full of warmth, smiles and character.

Their nature is welcoming, proud and with the Gurkha strength of mind and bravery.

Strong character is built from endurance and perseverance.

Looking back, most Nepali’s that I spoke to were philosophical and felt fortunate that the death toll had not been worse,

The timing of the earthquake being instrumental in this positivity, had it been on a weekday children would have been at lessons, had it happened at night, most would have been in bed! As it occurred, is was on a Saturday and around mid day, when most Nepali’s were out in their fields tending crops, or the children playing.

This to me seems to be typical of the Nepali mentality, to find the positive in situation that the rest of us would find impossible to comprehend.

The country itself is one of the poorest not only in Asia, but in the world. With limited industry and almost impossible infrastructure, the way of living away from the main cities is basic.

For those in more rural areas of the country, live day to day from the land and their livestock, but I have never met people so happy and content in life! what they dont have are the luxuries that we might have. and when we talk about luxuries, we are talking, water, and protein.!

I cannot remember a time in Nepal when I didn’t feel welcome! I have eaten the best, slept the best, seen the best, and felt the best!  the nepalis know how to do guest! xx

These people have nothing!! but they will give you everything!

They tell me that the government aren’t helping at all! 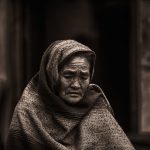 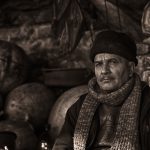 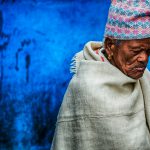 Saraya Cortaville Photography
5.0
Based on 23 reviews