What does the lido mean to you?

Donate from £75 to Home-Start Cotswolds charity supporting vulnerable families in your area and in return book a complimentary portrait shoot worth £125 with award winning portrait photographer Saraya Cortaville.

Register for a Photoshoot

Home-Start is one of the leading family support charities in the UK. They train volunteers who visit families with young children in their homes, offering parent-to-parent support when it is needed the most, because childhood won’t wait. Their volunteers are non-judgemental, giving families compassionate and confidential support. The earliest years make the biggest impact and Home-Start makes sure those years count, so that no child’s future is limited.

I have volunteered for Home-Start in various parts of the country for the last eight years and been placed with 3 different families. I have seen first hand the difference that volunteers make to families and their children.

‘My parents haven’t been involved in the way my volunteer was. I wasn’t used to people being interested in what I was doing or bearing problems with me. I could be really honest about bad days and worries. I always felt better after I had seen her.’ (Supported mum)

‘If it wasn't for Home-Start, I would not have the confidence to go for a job, which will be a big life changer for me and my children.’ (Supported mum)

To be honest I was never a huge swimmer.

As a child, I remember the embarrassment of having wear no knickers back to school as I had forgotten to pack them and we had to go to school swim ready! (something lido goers also now experience as I know a few of you have!)

I also wasn't a fan of getting a mouth full of chlorine if some super swimmer sprinted past me.

Tumble turn your way a few years later and I moved from London to Essex and joined the local gym to make friends and obviously keep fit, at this time my new partner was diagnosed with cancer

Really this is where my swim journey started, swimming became my quiet time, it became a time of just breathing and meditation, I did yoga also,  swimming for me was much more controlled and as I was not a natural swimmer became a real time of only thinking about the breathing and so became my half hour of meditation.

A time away from doctors, nurses, medicine, doubt and the obvious fear.

He is thankfully Ok 8 years on, however the relationship didn't last the stresses and I moved to Cheltenham 4 years ago for a new start.

With few local friends or support network I joined the lido at the end of the summer season and wished to god I had joined sooner.

There is a magic to the lido, a chemistry 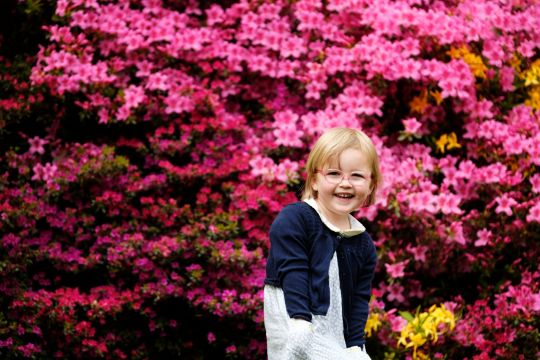 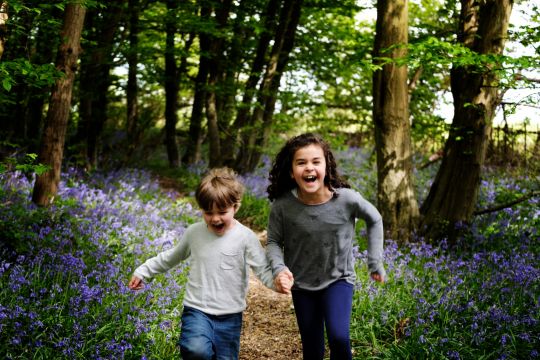 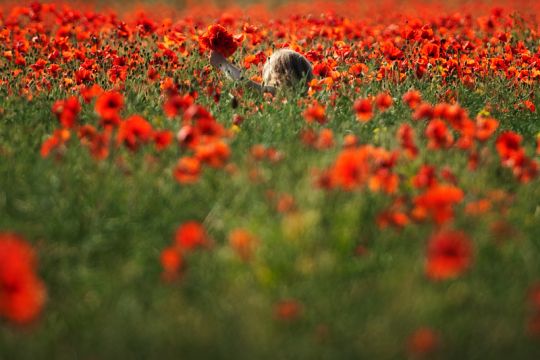 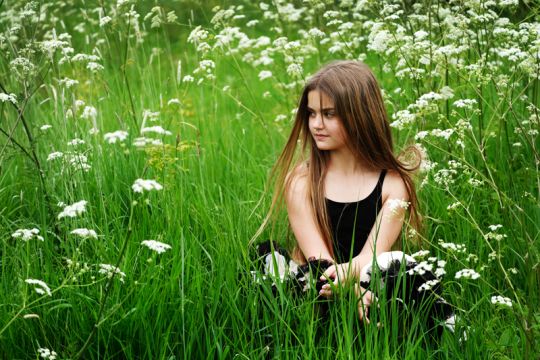 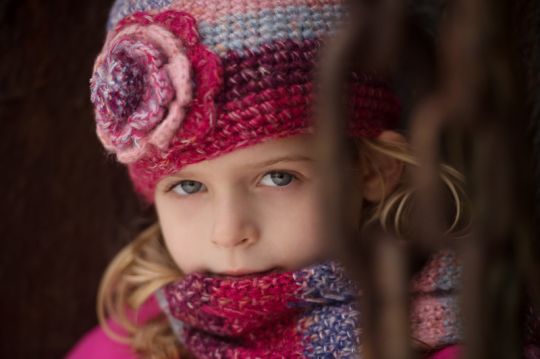 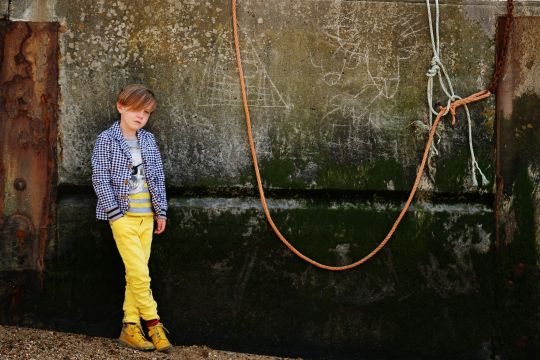 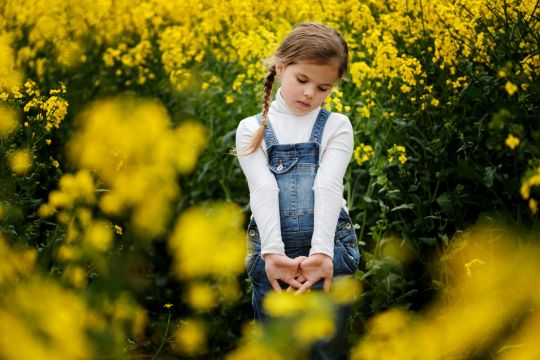 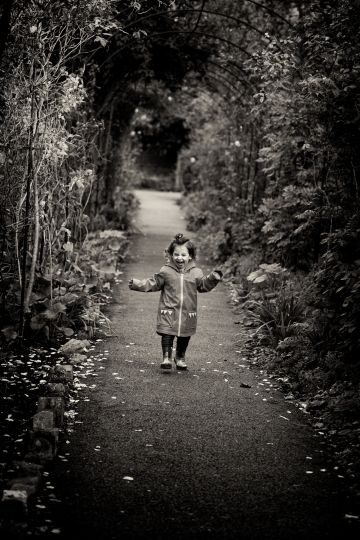 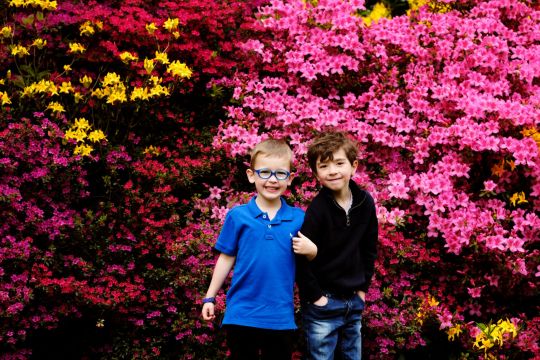 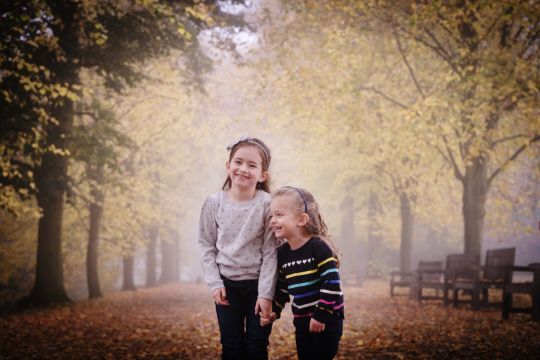 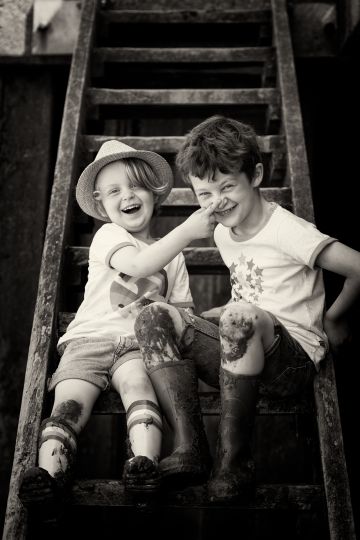 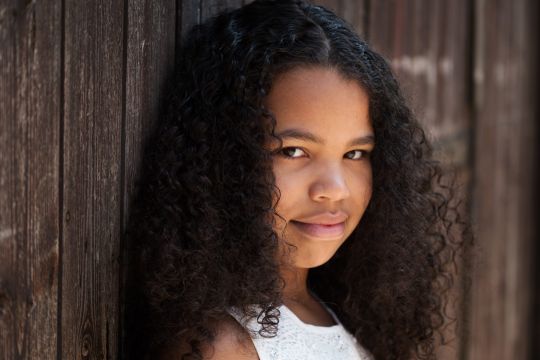 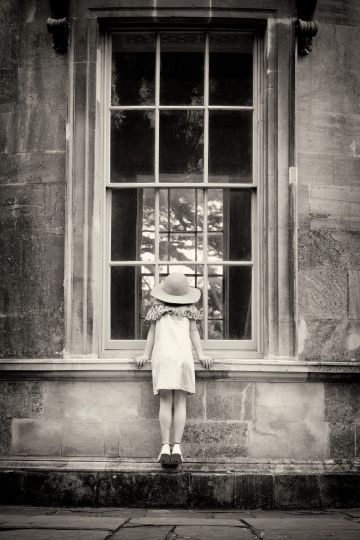 On receipt of your application Saraya will be in touch to discuss your shoot and arrange a suitable time and venue and you will be given a Home-Start Cotswolds donation link.

Saraya Cortaville Photography
5.0
Based on 31 reviews